My research examines the processes that contribute to the phenotypic and ecological variation found across both macroevolutionary and microevolutionary scales.

*Please contact me through ResearchGate if you are unable to access any of the pdfs. I am happy to send them to you*

Weasels are elongate! Specifically, mustelids exhibit an evolutionary transition toward more elongate bodies driven by the elongation of the head and various regions of the axial skeleton

Many-to-one mapping of form to function may explain this pattern as the cranium is complex, and a variety of morphological shape differences contribute to similar relative biting performance outcomes

California morays are dietary specialists, feeding primarily on kelp bass despite not being the most commonly occurring fish species in the environment

Moray bite forces increased disproportionately with increasing head size, suggesting that larger morays can consume prey that exceed their head lengths; however, there was no significant relationship between prey size and moray bite force, indicating that prey size selection is not limited by moray bite force

Hypercarnivorous musteloids exhibit the greatest degree of cranial size and bite force dimorphism; in contrast, neither dietary regime nor social system influenced the evolution of sexual dimorphism in cranial shape

These results demonstrate the importance of diet in reducing intraspecific competition for resources as an important mechanism that maintains the evolution of sexual dimorphism in extant musteloids.

Musteloids do not exhibit an adaptive radiation as previously hypothesized; however, a subclade of “elongate” mustelids exhibit increased lineage carrying capacity and increased rates of body length evolution but not body mass evolution

Literature review of the Siberian weasel

An aquatic tetrapod feeding cycle with 5 stages—ingestion, intraoral transport, processing, water removal and swallowing—allows aquatic mammals to be examined in the same framework as other tetrapods and provides flexibility to accommodate behaviorally diverse lineages

The majority of sea otter skull growth and development occurs during the pup stage; however, the skull does not fully mature until adulthood and therefore may constrain feeding on hard-shelled prey

Literature review of the Eurasian otter

However, scaling patterns of theoretical bite force and morphological traits do not differ between the sexes 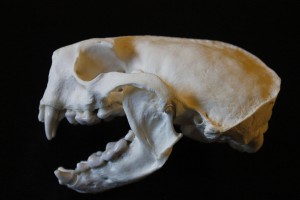 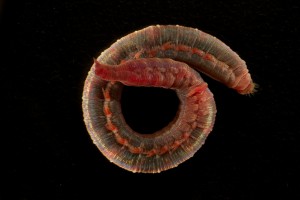 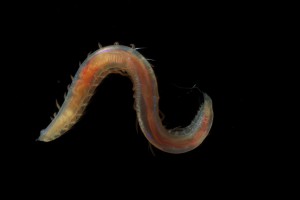